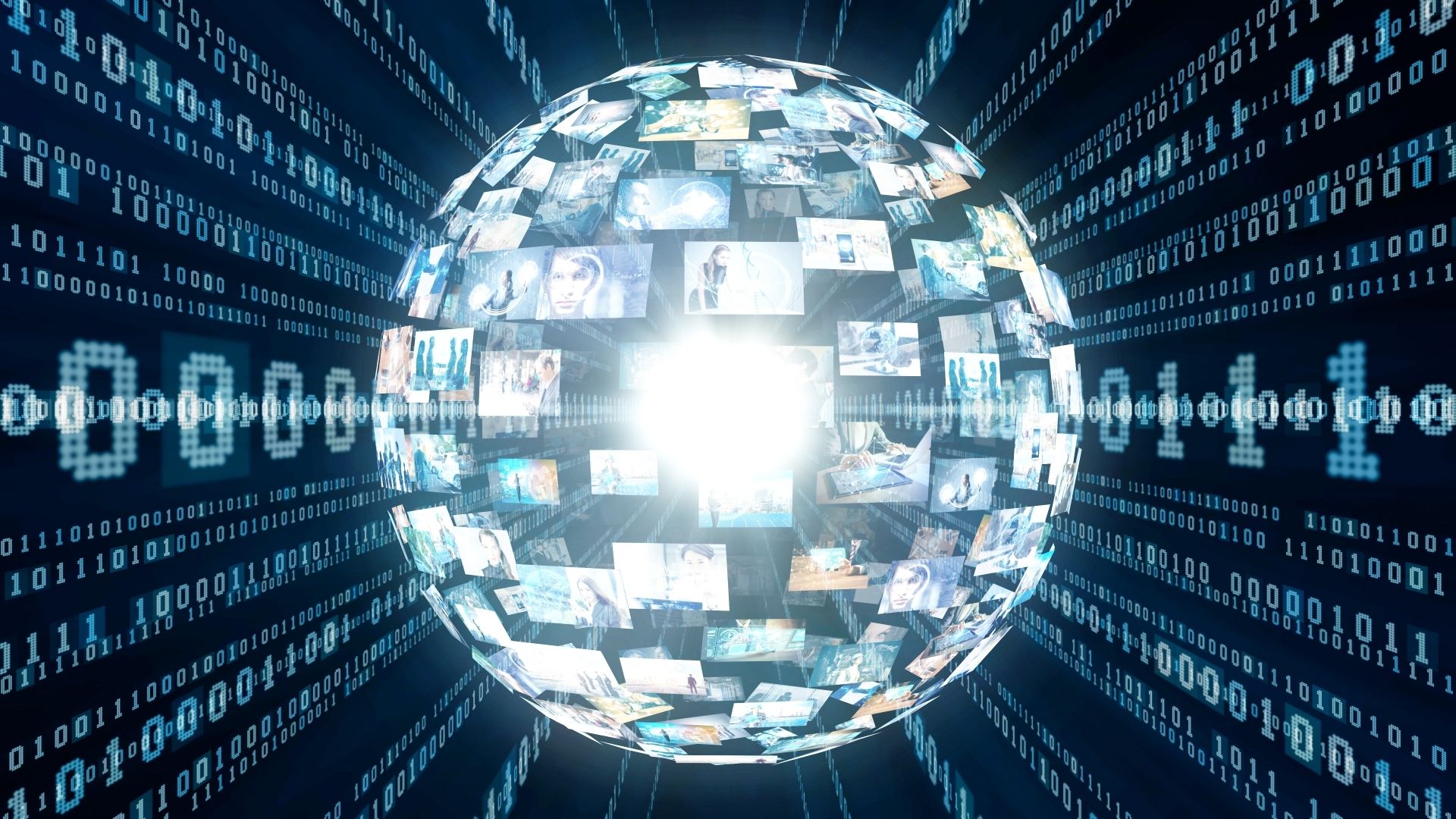 The changes in the distribution of digital information

The modern era brought big changes in the production globally. The great people behind it had to adjust the means of production, the technicalities, distribution, and (what seems to be the most important) the consumers’ needs, as the different epochs had different characteristics. When the mercantile empires were rising, the Europeans encapsulated the piracy and smuggling, which brought them extensive amounts of gold taken from the Americas.

In the eighteenth century the trade got finally institutionalised, and the big consortiums (such as the East India Company) started their dominance. They managed to build their position as international enterprises and developed widely. This was the early stage of globalisation, which led to future changes and eventually brought the market that we’re currently observing and changing.

Later, the Industrial Revolution came, which praised rich investors and advanced engineering. The coal fueled the changes, and brought the economies relying on mass consumption and production. This brought the humanity into the twentieth century, with the revolutionary approach from Henry Ford, who defined the new ‘style’. His assembly lines revolutionized the process of complicated manufacturing and has benchmarked the post-Ford era. Aldous Huxley in his “Brave New World” described the modern timeline as AF, meaning After Ford.

The extent of innovation in the 21st century

The current times also have their own visionaries, who are the force behind the technological advancements. The individuals have actually started to compete with states and try to exceed their capabilities. There are plenty of companies and their CEOs who try to cut the edge even further, and some obvious examples are the likes of Elon Musk (with his Tesla and SpaceX), Jeff Bezos, the whole of Facebook or Google as well.

Currently, the race towards the new future focuses on the developments of high-end technology. We’re speaking Artificial Intelligence, effectiveness of cloud tools, and the rising need to the shift to digital empires. The last years are the Big Tech era, and increasingly more companies have now decided to move forward and use the latest solutions. The business could now be done globally and the globalisation (which started centuries ago) has now become the very basis of almost everything.

Disruption Banking managed to speak to Tony Moroney, who is Beta Digital’s Managing Partner. Curran Snell asked him about a lot of matters that become more and more important for today’s world development. He was also asked about the prospects and potential dangers, as well as some case-study-like analysis.

Amazon serves as a great example

The company’s history started in 1994, when it was founded as a simple bookshop operating online. Jeff Bezos, who stood behind the project, believed from the start that his idea would eventually become a trillion-dollar business. Moroney highlights how this case shows, that with the right approach Amazon could become a platform to sell literally anything. Eventually, their products do not even have to be theirs, which excludes the costs of production and storage from the equation. Amazon Marketplace became the perfect solution for people’s needs in the newly forming digital environment.

Then it all went on. They soon discovered that they accumulated so much money, that they could easily become their own service providers. Financially, technologically, and so on. They could incorporate the model of institution used widely in banks and other financial enterprises, and their customers actually ceased to be treated as ones.

Amazon is still a customer-centric organisation, which means that they need to be analysing (and choose to do so) their users’ needs and desires. This relationship is based on active pursuing of client’s attention and trust. This facilitates the process for both sides, and the prime example of that is the one-click purchase feature.

For more from Tony Moroney, you should use the following link and read an interview with him published by Disruption Banking: https://disruptionbanking.com/2021/08/10/the-new-frontier-of-digital-transformation/.

Don’t you think that your organisation should provide pet health insurance?

The Pros and Cons of Trading Binary Options

Mobile Banking Services: Everything You Need To Know About It