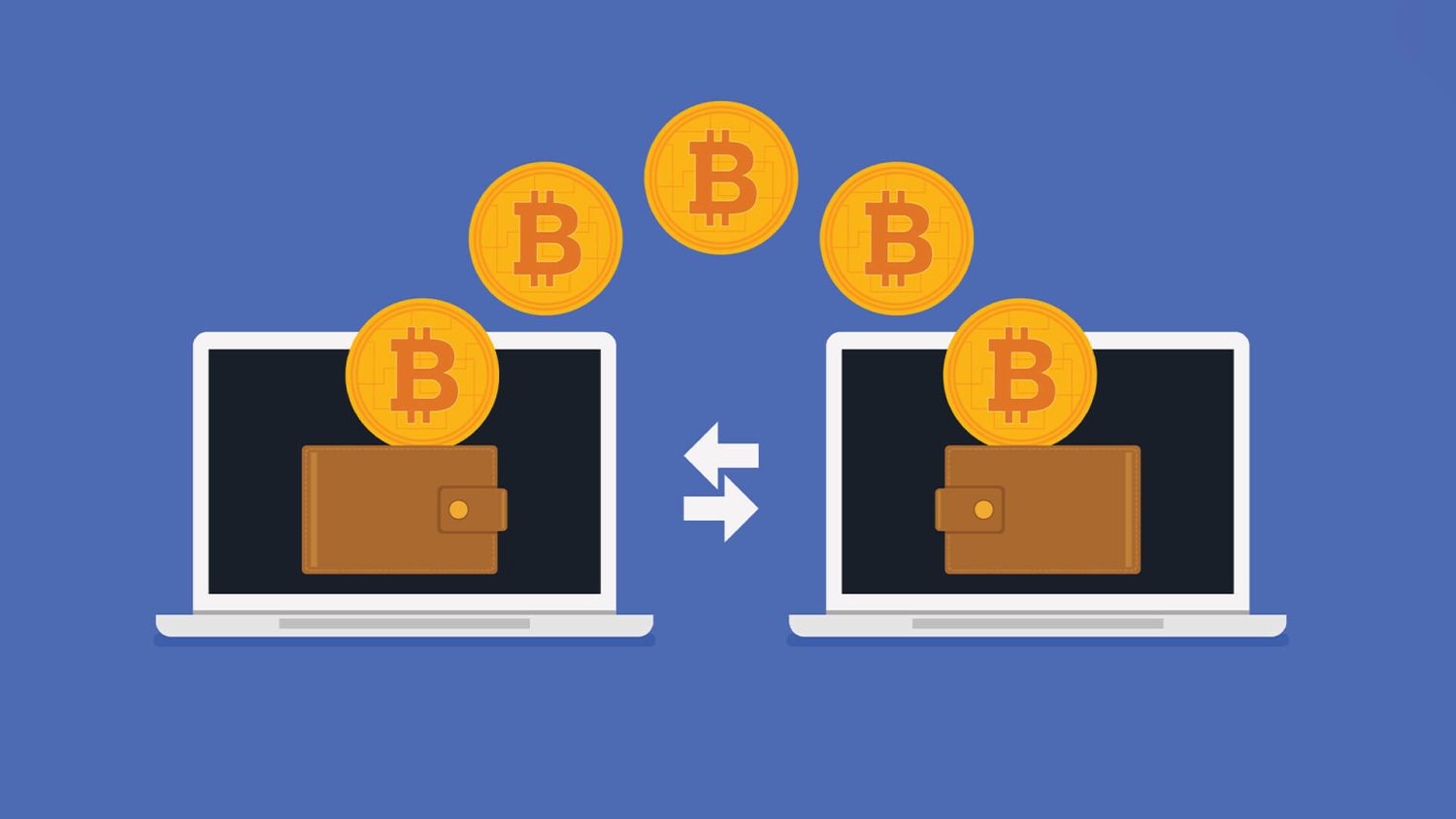 Even as global tensions rise, Bitcoin’s popularity remains high. Bitcoin and digital assets are becoming increasingly popular. Central banks or administrators are not involved in the decentralized digital asset transaction process. Bitcoin flaunts this feature and it boosts the popularity of the digital asset.

Additionally, it promotes financial freedom, which is essential to people today. Nodes are the entities that confirm bitcoin transactions. In the blockchain, this is recorded using cryptography. We will explain why it might take a while for the transactions to go through.

With the help of cryptography, nodes on the Bitcoin network verify transactions. Blockchain records the transaction. The process of Bitcoin transactions is complex, despite the fact that they look simple.

For the transaction to be complete and successful, a few steps must be followed. Upon completion, the receiver will receive the funds. A Bitamp Bitcoin wallet and network is used for these steps. Transactions consist of the following elements:

The majority of Bitcoin transactions are confirmed within one hour. A transaction is considered successful when at least six confirmations have been received. The transaction block must be followed by five more blocks.

Every ten minutes, a new block is mined. Because of this, you will usually have to wait for about an hour. There are, however, exceptions to this rule. Mining the block requires a miner to prioritize the transaction and add it to the block. It will delay and stay unconfirmed if this does not occur.

Bitcoin does not have a physical existence. Unlike coins, tokens, or paper slips, it doesn’t have a solid base. The blockchain is instead a digital ledger of confirmed transactions that makes up Bitcoin. It is ultimately determined by several factors how fast your transaction will be mined. Miners will prioritize your transaction if you charge a large enough fee.

Do I Need Cash In Singapore Or A Credit Card Singapore

Corporate Asset Finance – Own A Good Thing At The Terms

Youngsters Guide-Interesting Ways to invest in a Bright Financial Future